There is no canine sport out there that measures the speed, accuracy and handlers skills like FLYBALL.

Flyball races match two teams of four dogs each, racing side-by-side over a 51 foot long course. Each dog must run in relay fashion down the jumps, trigger a flyball box, releasing the ball, retrieve the ball, and return over the jumps. The next dog is released to run the course but can’t cross the start/finish line until the previous dog has returned over all 4 jumps and reached the start/finish line. The first team to have all 4 dogs finish the course without error wins the heat.

NAFA tournaments are divided into divisions so that teams compete against other teams of equal abilities. All dogs including mixed breeds are eligible to compete and earn titles in NAFA sanctioned tournaments. Titles are earned via a point system based on the time it takes a dog’s team to complete each heat race.

In 2016 Rocket Relay smashed Canadian FlyBall speed records at the Canadian Pet Expo. Will a team set a new record in 2018!

In the best interest of our pet enthusiasts and exhibitors, the 2020 Niagara Pet Expo has been postponed until further notice.

Our team will be reaching out to all exhibitors in the coming days for clarity and discussions. Those who purchased passes online will be contacted by our team with instructions.

During these extraordinary times we wish all families and their family pet members the very best in health. 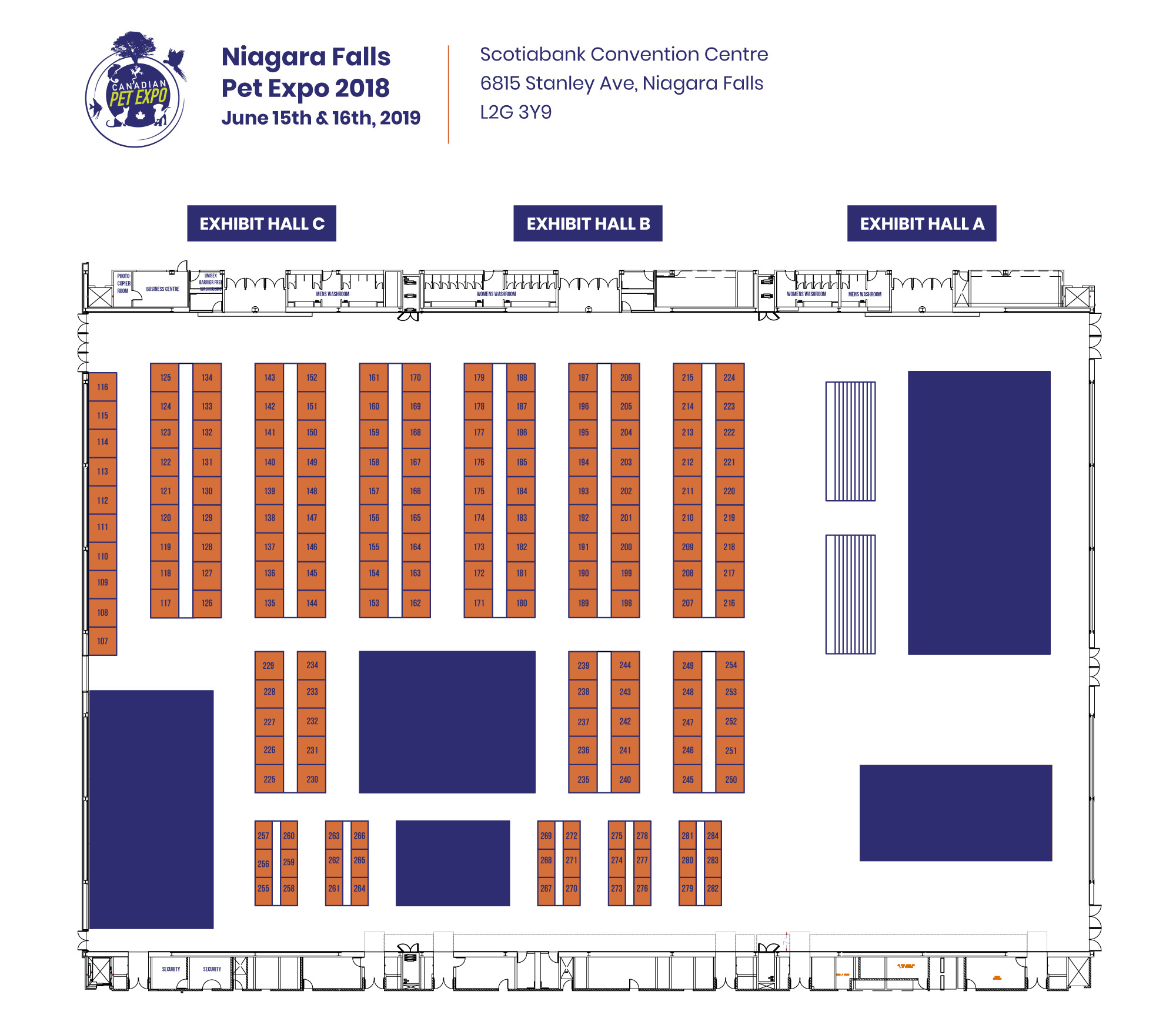